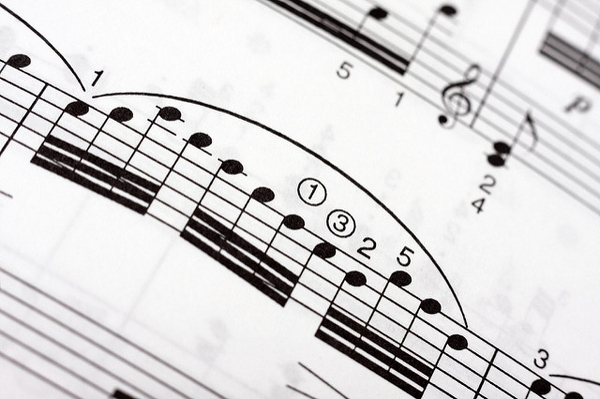 This year marks the twelfth annual return of the Conwy Classical Music Festival – a wonderful event showcasing some of North Wales’s rawest of musical talents, as well as some established musicians from further afield. Directed by Chris Roberts, this festival is one that brings together a community of music players and lovers alike, providing a great atmosphere and ambience with the all-important addition of beautiful sounds made by reputable artists.

The festival is set in the atmospheric St. Mary’s Church, within the walled town of Conwy. The church was originally founded as a Cistercian monastery, however became a parish when Edward I began his work on the castle. Inside are many interesting artefacts including Tudor scriptures and an outstanding rood screen of c.1500 – well worth exploring.

The other festival venues are The Royal Cambrian Academy and St. Mary’s Church Hall, which are a mere few minutes’ walk from the church itself. Conwy is easy to travel to from Llandudno, with frequent bus and train links into the walls where you can walk with ease to the main venues.

The evening concerts begin at 7:30 and include music by the Samit Ensemble; blended musical talent from France, Portugal and the UK that celebrate the rhythms of life. Listen out for orchestral works by Delius, Mozart, Starvinsky and Wagner from The Festival Orchestra, and the third visit of the National Youth Choir of Wales. There follows a chamber concert by members of Ensemble Cymru and an authentic Welsh end to the night with vocalists Sioned Terry and John Ieuan Jones, a performance from the Bro Aled Male Voice Choir and finally, performances by harpist Dafydd Huw Jones.

There are no set admission fees however donations towards the festival will be greatly appreciated. For more information on the festival and the upcoming performances, please visit the Conwy Classical Music Festival website.